By signing up to the Covenant we were eligible to participate in the Defence Employment Recognition Scheme which encompasses Bronze, Silver and Gold Awards.

We are proud to announce we have now received the Bronze Award from ERS less than five months after signing the Covenant as evidence of our support to the Armed Forces Community.

We are proud to support the Armed Forces Community including Veterans and their families and to be an armed forces friendly organisation.

Solicitor and Veteran, Lesley Iannarelli said “We will continue to be proactive in our support of the Armed Forces Community as we work towards achieving the Silver Award.”

View Some of our Recent Posts 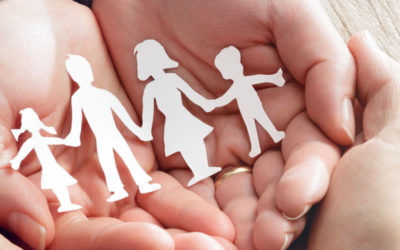 Let award-winning Caritas solve all your legal issues When Caritas Legal was formed in 2011, it aimed to be a modern and plain-speaking law firm and that is all part of the service that it has delivered in the last decade. Read the full article in the Sunday Post: Let... 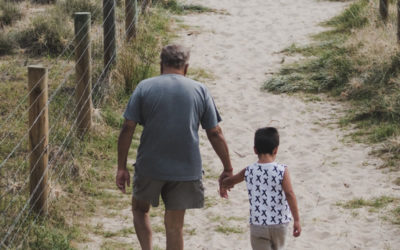 Informally caring for a loved one? Why guardianship may be needed

We have recently noticed an increase in people contacting us who have cared for a loved one for years informally and are unaware that legal framework may require to be in place to enable them to carry out this role. If the person they are caring for does not have... 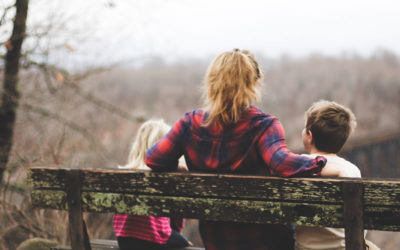 Parental Rights and Responsibilities and Guardianship In Scotland, parents have what are known as parental rights and responsibilities (s1 and 2 of the Children(Scotland) Act 1995) by reason of being the child’s mother, named on the birth certificate or having been...